Today is the anniversary of the death of the Englishman Ernest Thompson Seton, who died on this day in 1946.

When he was six, Seton's family immigrated to Canada. He grew up in Toronto and found solace in the woods along the Don River. His father was abusive and cruel.
When Seton turned 21, his dad presented him with a bill for $537.50. His dad had calculated every dime he had spent raising Ernest - including the fee from the delivery doctor for his birth in 1860. Seton paid his father and then never spoke to him again.
To right the wrongs of his childhood, Ernest Thompson Seton founded the Boy Scouts of America in 1910 - he even wrote the very first Boy Scout Handbook.

In 1924, Seton starred in a newspaper article called "Face to Face with Ernest Thompson Seton." The reporter met with him in a wooded setting and wrote this about Seton:

"Lithe as a cat, he jumped from limb to limb in the tree. Picking up a beetle by the roadside, he began commenting: 'A man who does not love Nature and cannot see in a bird, tree, flower, or insect some kinship, does not seem to me altogether human.
[The naturalist] John Burroughs was [there collecting] some wildflowers.. and the woods rang with laughter like children as these two Nature lovers talked of plants, trees and animals as if it were all to them an open book."

And, it was Ernest Thompson Seton who said,

"The white spruce forest along the banks is most inspiring [and] magnificent here. Down the terraced slopes and right to the water's edge on the alluvial soil, it stands in ranks." 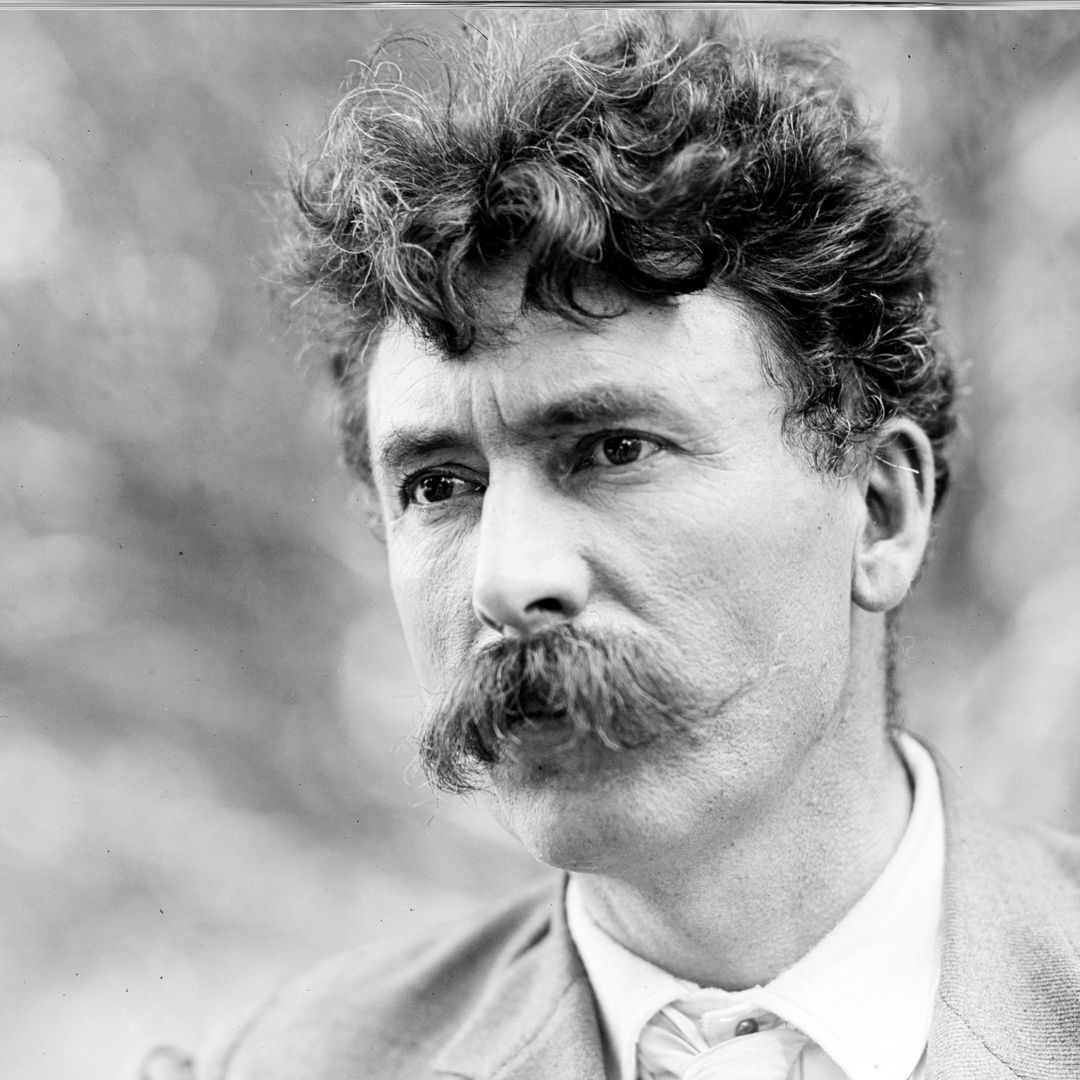