A Curator of Plants

On this day in 1967, The Daily Times out of Salisbury, Maryland, reported the death of botanist and author Norman Taylor who died on November 5th.

Taylor immigrated from England with his parents when he was a little boy. He was very sickly and was not able to stay in school. In his early 20's, Taylor was hired to work at the New York Botanical Garden (NYBG) by Nathaniel Lord Britton. It was a lucky break for Taylor as Brittain became his personal tutor in Botany, taking Taylor along on expeditions to the Caribbean.

Taylor also worked as the curator of plants at the Brooklyn Botanic Garden. There, he came up with the idea of a Garden Dictionary. It brought Taylor accolades and popularity.

His obituary in The Daily Times shared what Taylor considered one of his most significant endeavors:

"Besides writing over a dozen books and articles by the score on botany, Mr. Taylor is responsible for what he considered a "terrific undertaking." This was the amount of work required in framing 33,000 botanical definitions for Webster's New International Dictionary, second edition, published by Houghton, Mifflin Co. 1933-36." 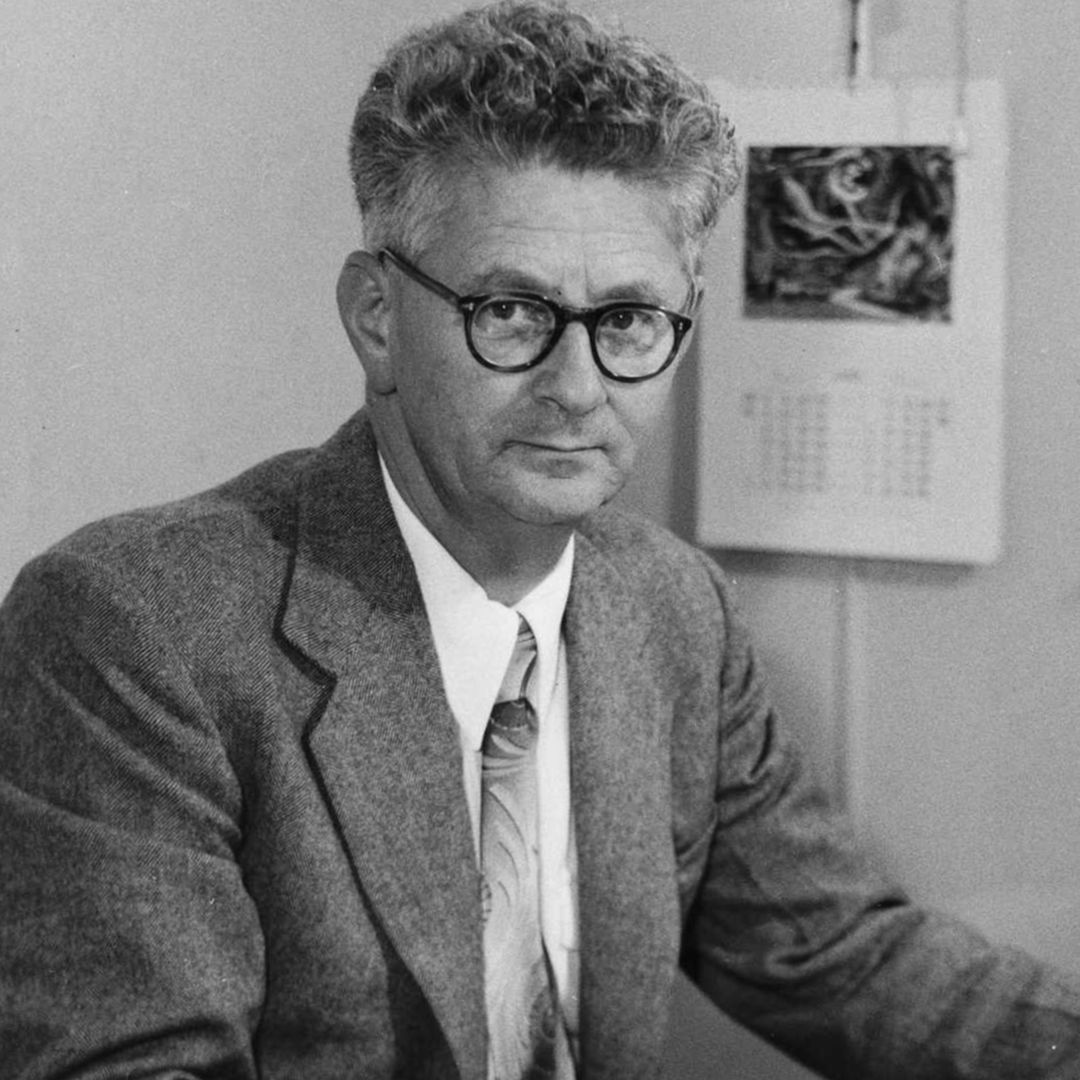