1948 The Ponca City News out of Ponca, Oklahoma, shared a story about the famous director Cecil B. DeMille.
I'll paraphrase it for you:

During the filming of Samson and Delilah, Demille wanted to film a scene under an olive tree. He quickly called for the film's nurseryman and instructed him:
Hang another olive branch from that limb. It's pretty bare there.”

In short order, the nurseryman appeared with a leafy branch and set about attaching it.
DeMille shouted, “Just a minute. THAT’s not an olive branch!”
The nurseryman was a little taken aback, but managed to reply, “I’m sure it is sir.”
DeMille snapped back,
“I’m sure it's NOT. Why, a four-year-old kid could tell you that's not from an olive tree. Where did you get it?”

To which, the nurseryman humbly replied,
“I just clipped it from the [backside] of this olive tree.”
Suddenly there was complete silence from DeMille. After a few seconds, he said,
“I don’t suppose I am in a position to say this is not an olive tree.”
“No sir,” said the nurseryman...  and the scene went on. 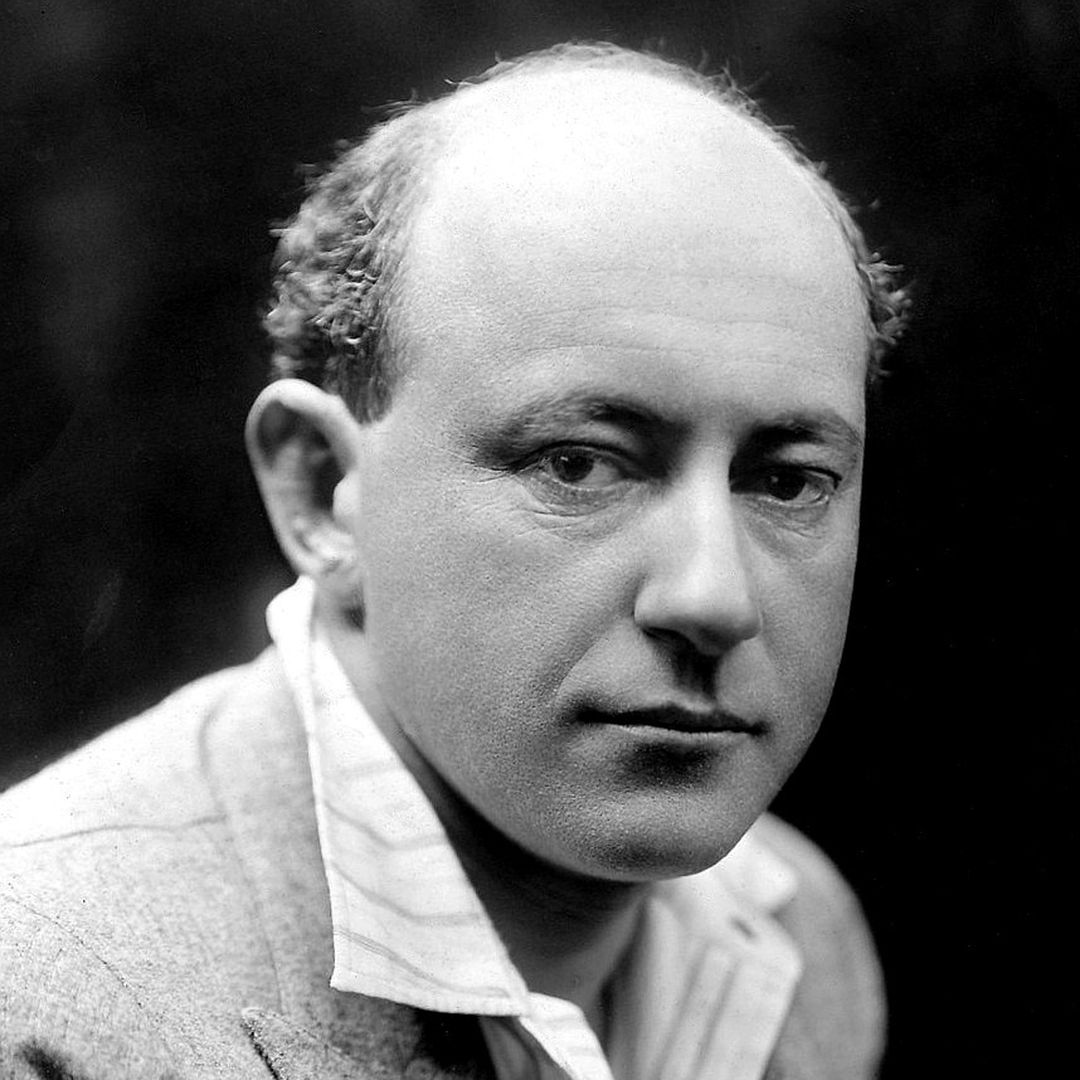