1969 The Johnson City Press, out of Johnson City Tennessee reported on a new batch of postage stamps out of New Zealand that commemorated the bi-centenary of Captain Cook's first voyage to New Zealand:

The 4c stamp featured a side portrait of Captain Cook with the planet Venus crossing the sun - together with an old navigational instrument, the octant.

The 6c stamp featured the naturalist, Sir Joseph Banks, with an outline of the 'Endeavour.'

The 18c stamp showed Dr. Solander. He was the botanist aboard the 'Endeavour,' together with a native plant bearing his name and known locally as the Matata. 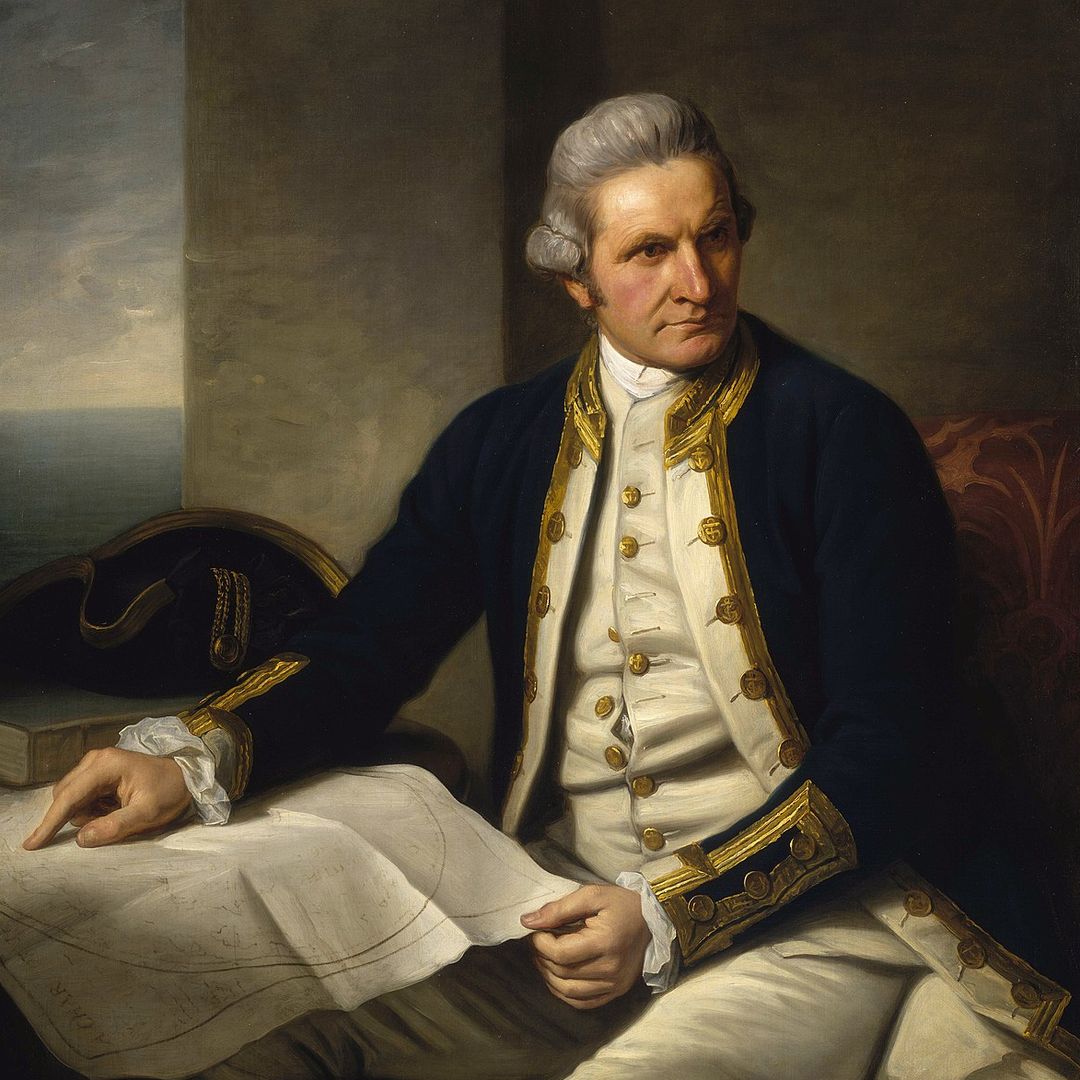