Charlie The Botanist and Forester

1987   Today in 1987, The Indianapolis Star announced the release of the biography of the legendary turn-of-the-century Indiana botanist Charles Clemon Deam who went by "Charlie".

This biography of Charlie was written by Robert C. Kriebel, editor of the Lafayette Journal and Courier.

Charlie Deam was a self-taught botanist, and he also served the state of Indiana as a forester.

And there's a little story about Charlie in this article from The Indianapolis Star that I thought you would enjoy:

"In his home herbarium, Charlie kept a loaded pistol in a desk drawer.
One time, Charlie was hosting a guest in his home. Charlie brought his guest into the herbarium, and they began chatting about plants and taxonomy.
Charlie gave his guest quite fright when, without warning, he opened the desk drawer, pulled out the gun, and fired two or three shots through the open window.
And all the while, Charlie uttered some disparaging comments about the "canine ancestry of a rabbit," that had been terrorizing his garden." 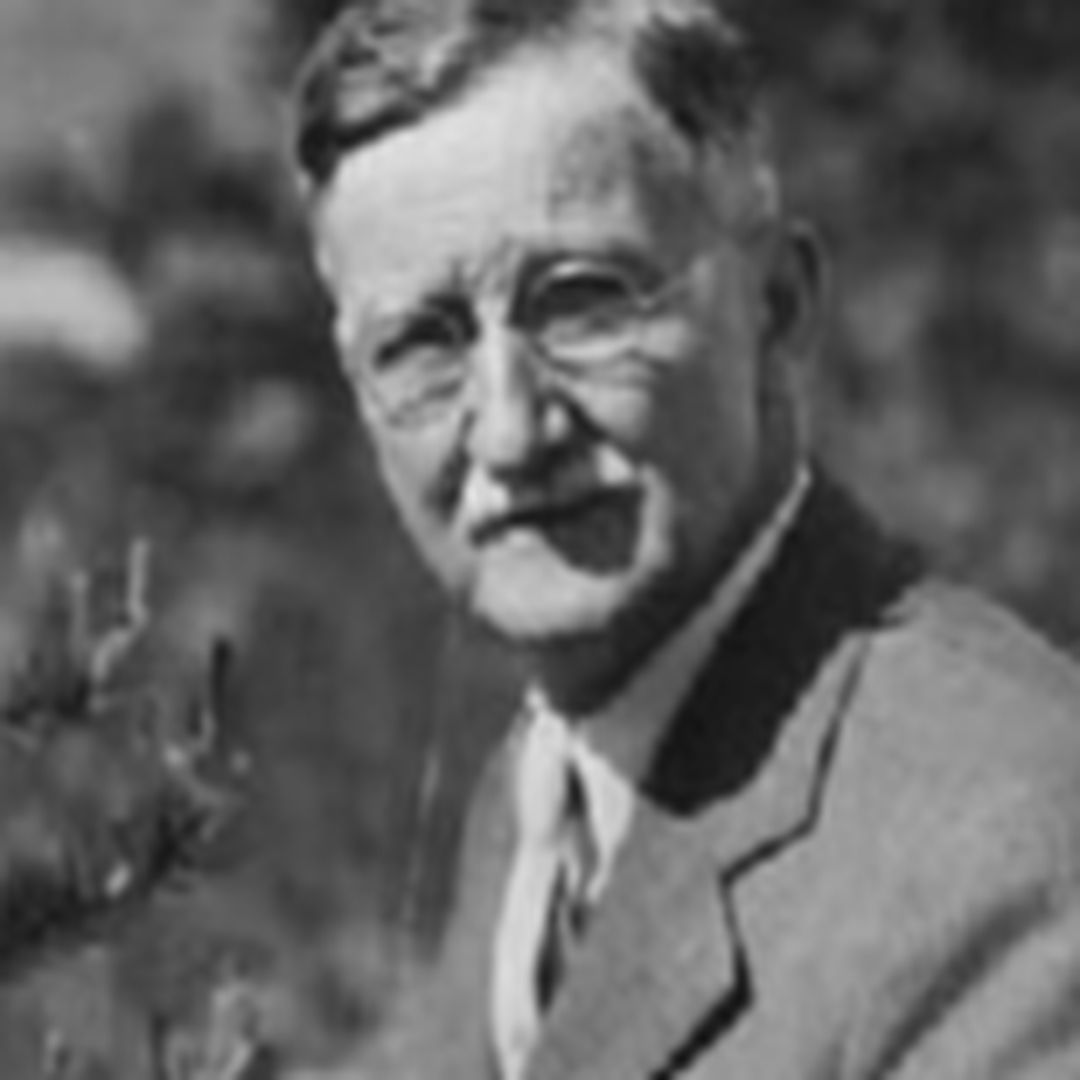 Katharine White
← Orville RedenbacherCool in the Very Furnace of July →