Keeper of the Herbarium

January 13, 1834
Today is the birthday of the botanist and former Keeper of the Herbarium at the Royal Botanic Garden Kew, John Gilbert Baker.

Regarded as the most-revered British field botanist of his time, John had a profound understanding of plants and an earnest desire to preserve them.
Professionally, John was referred to as J.G. Baker.

The scope of his work brought him into contact with an incredible span of plant species. In addition to his impressive collecting, John identified ten plant families, and he wrote helpful handbooks on plant groups, like the Amaryllidaceae ("am-ah-rilla-DAY-see-ee"), the Bromeliaceae ("bro-mee-lee-AYE-see-ee), the Iridaceae ("eye-ri-DAY-see-ee"), the Liliaceae ("lil-ee-AY-see-ee"), and the ferns. And in addition to all of that, John described and developed the very first key for the Hemerocallis or the daylily.

And, here's a little fun fact about John: He once met Beatrix Potter (who was an amateur botanist in her own right in addition to being an author). And, as luck would have it, Beatrix wrote about meeting John in her journal on May 19, 1896 - although it didn't seem like she was very impressed with him. She wrote,

"We met Mr. Baker... A slim, timid-looking old gentleman with a large thin book under his arm and an appearance, of having been dried in blotting paper under a press."

John was mentored by the botanist Hewett Cotrell Watson. Hewett was a few generations older than Darwin, and he was one of the first botanists to research plant evolution. And it was Hewett's work that paved the way for a new science now known as ecology.

In his old age, Hewett burned all of his botanical correspondence. But thankfully, John persuaded him not to burn his herbarium. And so, upon his death, Hewett Cotrell Watson left his house and his land - as well as his books and botanical collections - to the person he thought would most-appreciate them: his protégé, John Gilbert Baker.
In 1899, John was awarded the Gold Medal of the Linnean Society. Eight years later, he received the Veitch Memorial Medal. Both of these awards were well-deserved.
Today, Wikidata has several pages of data devoted to the plants named by John. It's an impressive list. Conversely, John Gilbert Baker is honored by many plant names, including the Iris bakeriana. 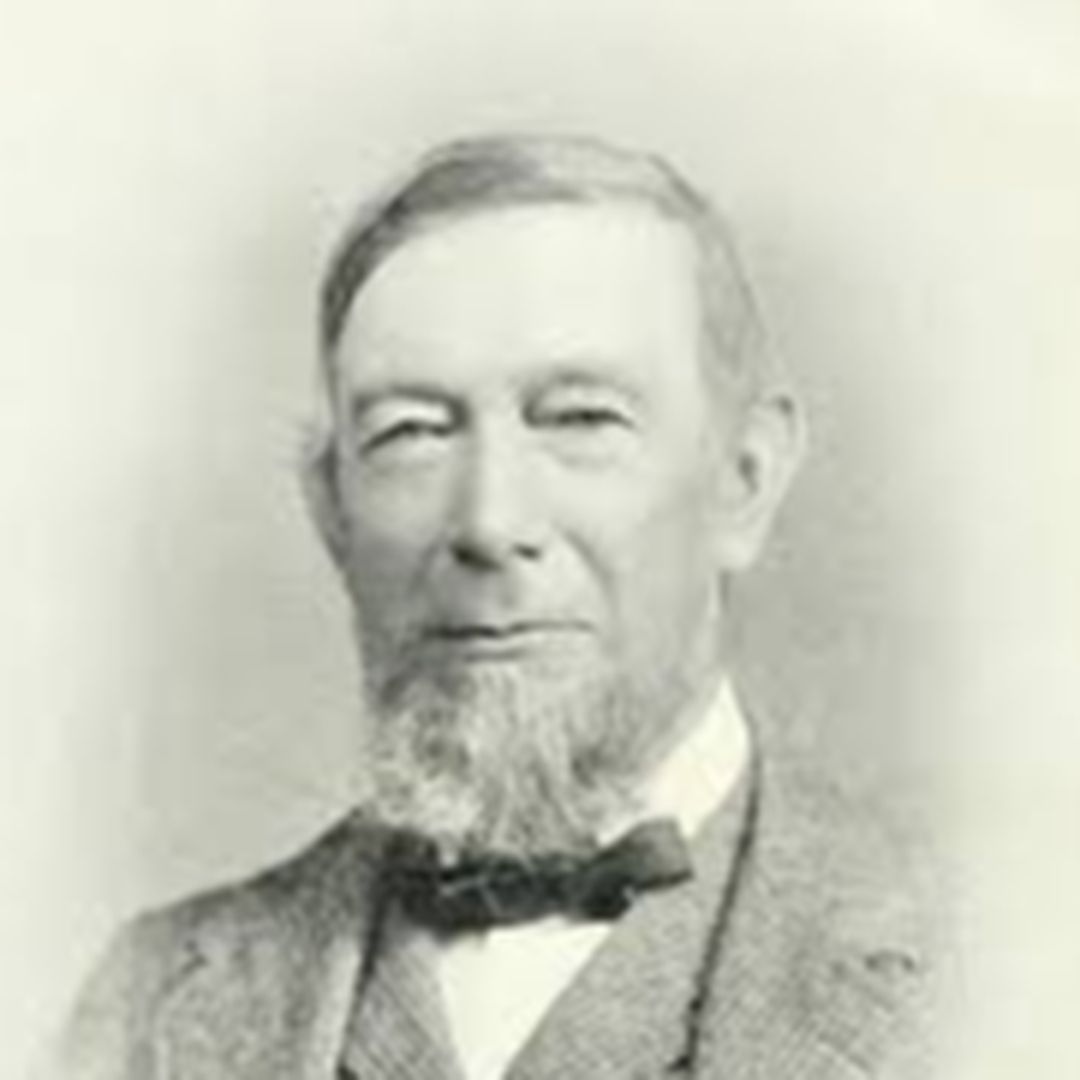