April 8, 1783
Today is the birthday of the Scottish author, garden designer, and botanist John Claudius Loudon. A massively popular and breathtakingly prolific writer on horticulture, John focused on serving the expanding middle class’s needs who wanted to have smaller gardens. 1838, Loudon wrote a book called The Suburban Gardener and Villa Companion,

“A suburban residence with a small portion of land attached will contain all that is essential to happiness."

John Loudon created and published a magazine called The Gardener’s Magazine. It started out as quarterly publication. The first issue sold 4,000 copies. It soon became bi-monthly. John used the platform to introduce a new landscape perspective which he called “gardenesque.”

Before John, the prevailing landscape style was the “picturesque” view. In contrast with the big picture or natural perspective of the picturesque garden style,  John wanted to draw attention to individual specimens - isolating them by removing surrounding plants or by using geometrical beds. During  John’s time, exotic plants were the rage, and a controlled garden was the best way to feature specimen plants.

John's "Gardenesque style” or The Plant Collector’s Garden with formal features and botanical variety was very popular with Victorian gardens. Loudon favored circular beds, which can still be seen in the flower garden at Greenwich Park because they show plants so well and because they are instantly 'recognizable' as man’s work.
John Loudon said,

“Any creation to be recognized as a work of art must be such as can never be mistaken for a work of nature.”

John invented the term “arboretum” - a garden of trees designed for scientific and educational purposes. He also had some thoughts about the value of public green spaces or “breathing zones” in cities.

John married writer Jane Webb. Jane was indispensable to him. After an attack of rheumatic fever in 1806,  John suffered from reduced mobility in his limbs. In 1825, his right arm had to be amputated at the shoulder without anesthesia. Around midnight on December 14, 1843,  John was dictating a book to his wife when he collapsed into her arms and died. The book was called, Self-instruction to Young Gardeners. 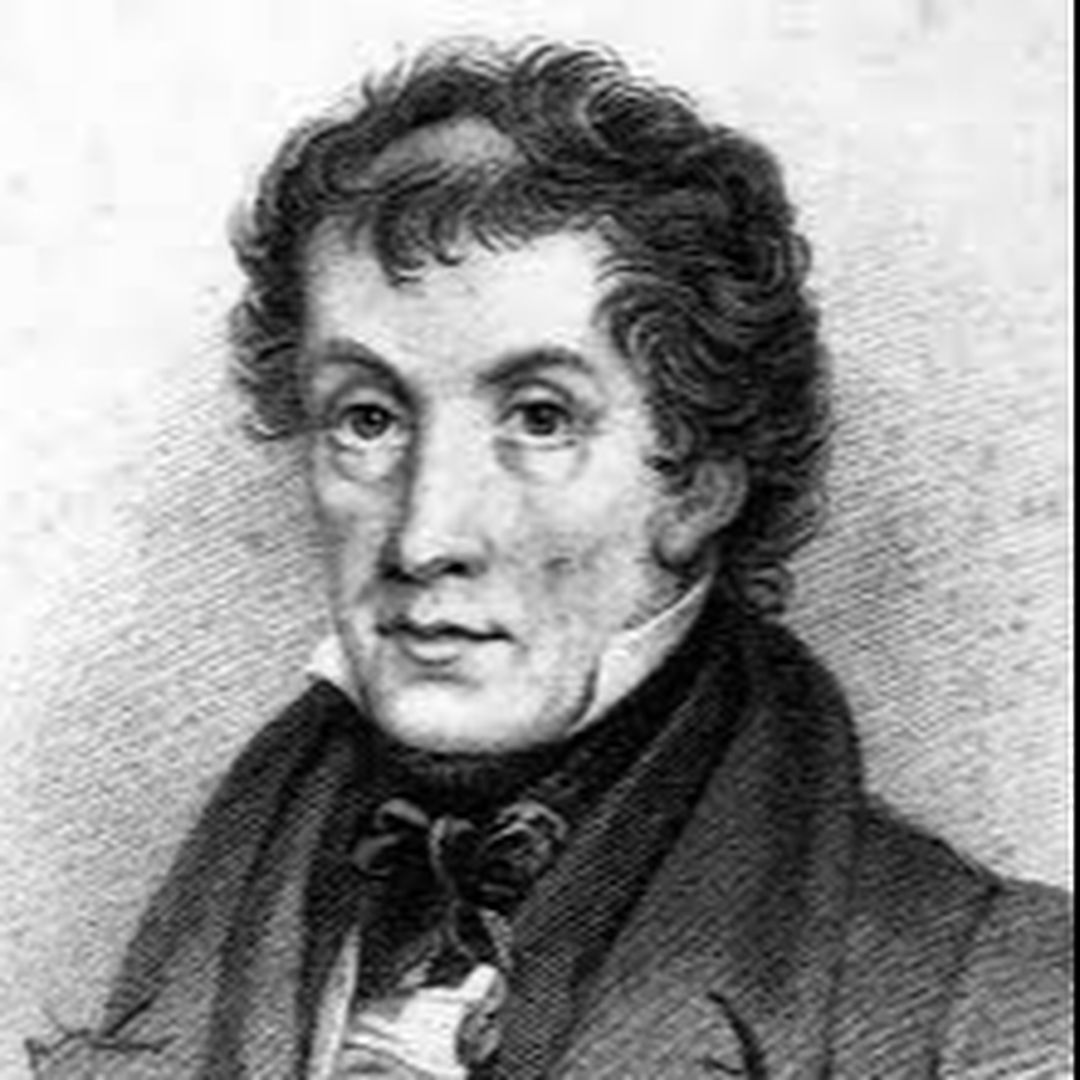