Today is the day that Indian tea became available to the British people. Unlike the tea from China, Britain was entirely in charge of Indian tea - from the planting to the exportation - and as a result, Indian tea was cheaper than tea from China. The Brits went wild for it, and they drank tea every day. It wasn’t long before tea became the official national drink of England.
Of course, none of this would have happened without Robert Fortune. Fortune drew the attention of The British East India Company, and they sent him to China. Fortune had a particular mission: get tea plants and figure out how to make tea for drinking. The English only knew what the final tea product looked like - they had no idea how it was made.
Fortune traveled to China incognito, dressed like a Mandarin. He had shaved the front of his head, and he had extensions sewn into the remaining hair on the back of his head - so he looked like he has this amazingly long ponytail. Then, he hired guides to do the talking for him. Since there was no national language, Fortune successfully flew under the radar of the emperor.
Once in China, Fortune immediately began visiting tea plantations. He learned the methods and ways of harvesting tea plants to make tea. He learned that green tea and black tea come from the same plant; it’s the processing method that makes different teas. Thanks to the Wardian case, Fortune was able to ship live plants to India. All told, Fortune managed to smuggle out 20,000 tea plants to India. He even managed to get some of the Chinese tea farmers (with their tools) to leave China and help set up tea production in India.
Sara Rose, one of the authors who has written a biography on Fortune, said that what Fortune accomplished was no less than the most significant single act of corporate espionage in the history of the world.
Today, China is still the top tea producer with over 2.4 million tons of production. Followed by India at a little less than half and then Kenya, Sri Lanka, and Vietnam make up the next spots. So, tea being grown outside of China is a direct result of Robert Fortune and India, as the number 2 tea producer in the world (behind China) was a feat that was accomplished in less than two centuries. And, again, it wouldn't have happened without Robert Fortune. 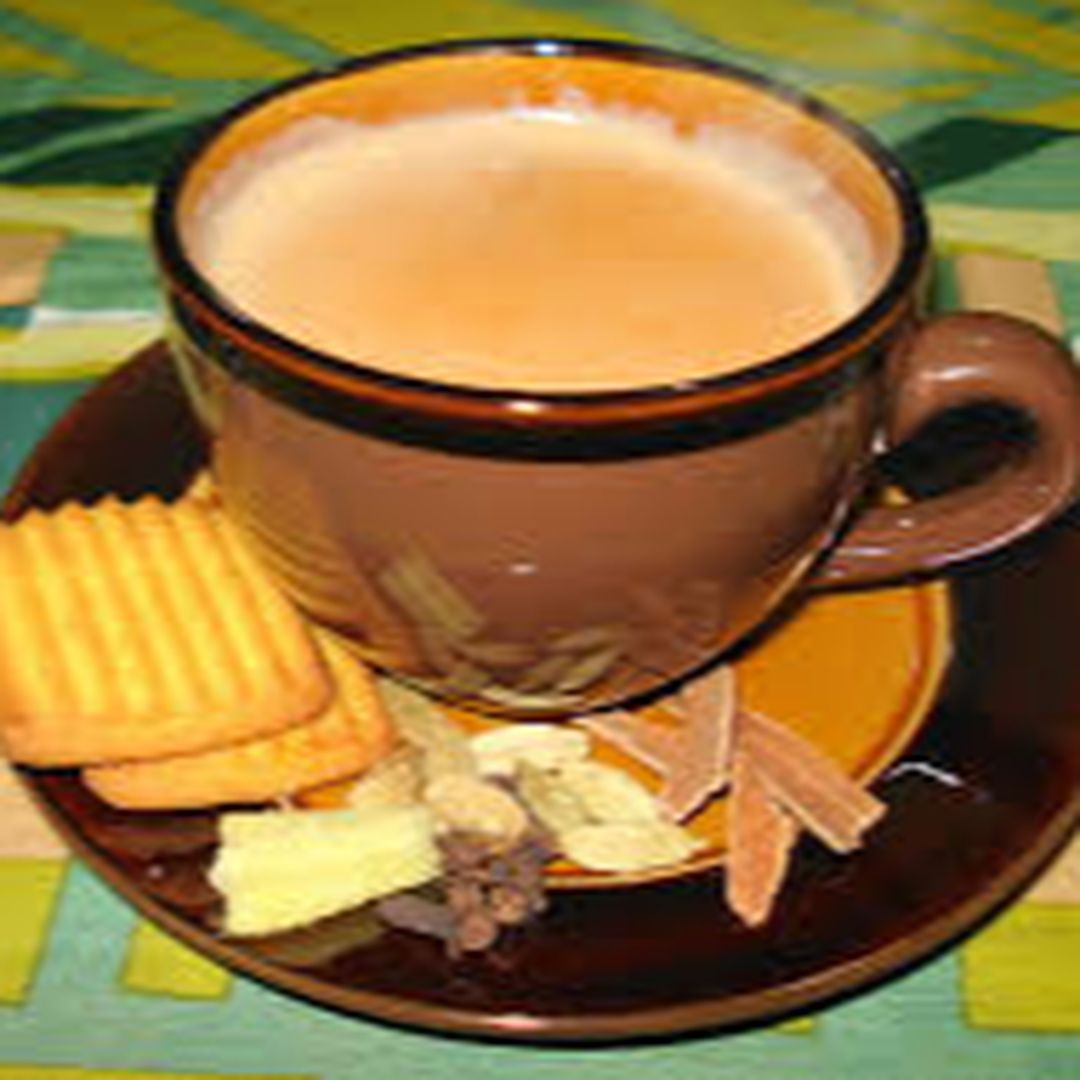