March 4, 1949
On this day, the Santa Cruz Sentinel out of Santa Cruz, California, published a lovely story about the upcoming Arbor Day celebration.
The story featured a wonderful photo of a tree being pruned with the caption,

“Santa Rosa Citizens To Plant Trees In Commemoration Of Birth Of Famed Luther Burbank: Nurseryman Joe Badger, who in his youth used to steal fruit from Luther Burbank's trees, prunes a flowering plum tree as Burbank's widow looks on. On Arbor Day, which this year will commemorate the 100th anniversary of the birth of the great horticulturist, this tree will be planted in Mrs. Burbank's garden at Santa Rosa, Calif, near the spot where her husband is buried. ”

“No, there will be no wreath-laying on Luther Burbank's grave... Laying a wreath is only a ceremony... It doesn't make things grow." she said.
Instead, she and Nurseryman Joe Badger, who as a youngster stole plums from the Burbank experimental gardens, will plant a flowering plum tree adjoining the Redwood highway, where passersby can enjoy it.
"That is the way he would have wanted it without ceremony. Mr. Burbank never liked fanfare. His interest was in things alive like a tree or a plant or a flower. Or a group of school children coming to sing to him on his birthday."

The flowering plum was developed by her husband. He gained world fame with his Burbank potato, his spineless cactus, and many other horticultural achievements.
Her husband now lies buried under a huge Cedar of Lebanon tree in a simple unmarked grave. Beside him lies his white mongrel dog, Bonita, who was his constant companion until Burbank died in 1926.

Burbank requested that no marking be placed above his burial place. Instead, he was buried beneath his Cedar of Lebanon. He, himself, had planted the seed sent by a friend in Palestine.
He had said, 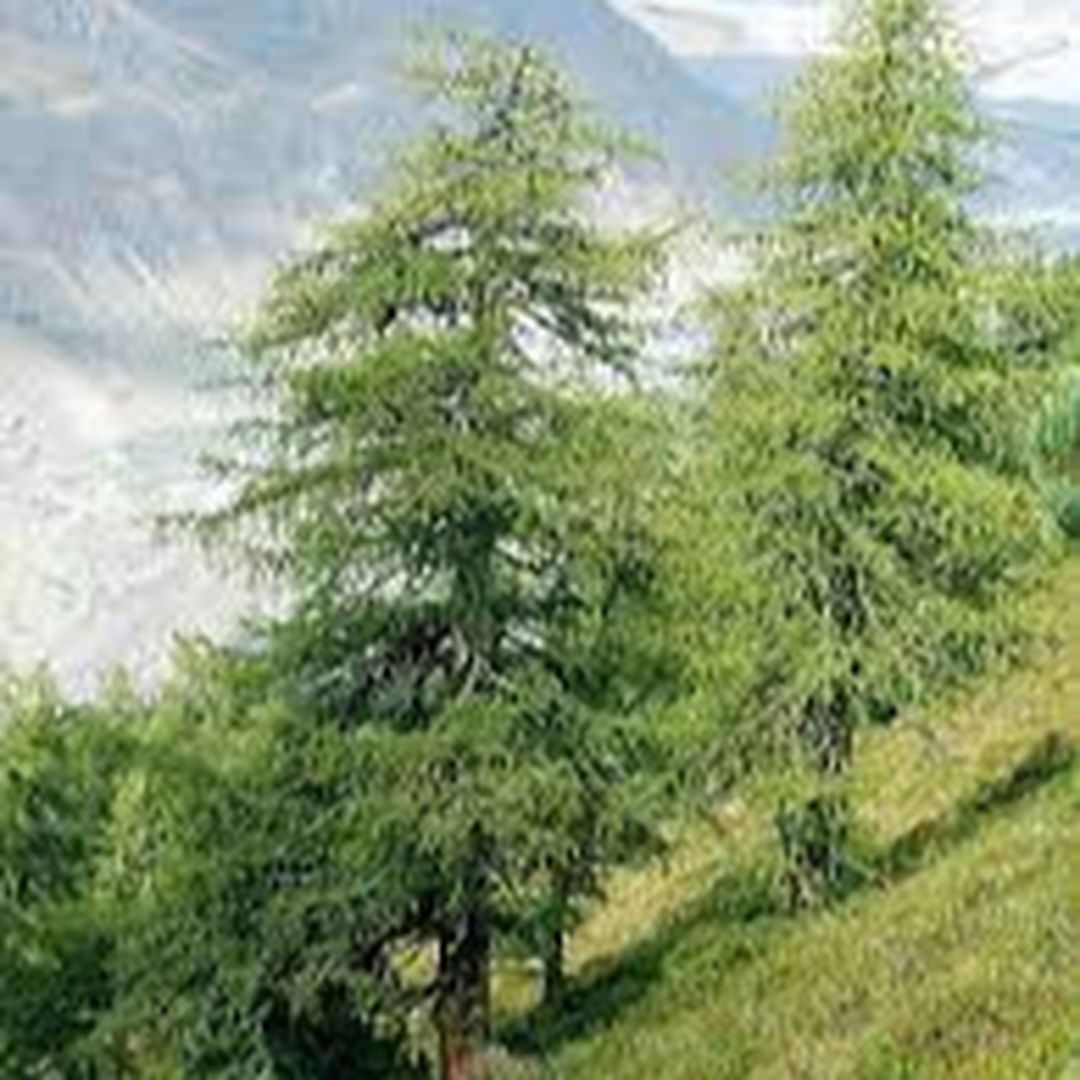