1950 Science magazine announced a brand new antibiotic made by Charles Pfizer & Company, and it was called Terramycin.

Pfizer & Co. Was a small chemical company that was based in Brooklyn, New York. The company developed an expertise in fermentation with citric acid. The method allowed them to mass-produce drugs.

When Pfizer scientists discovered an antibiotic in a soil sample from Indiana, their deep-tank fermentation method allowed them to mass-produce Terramycin.
Pfizer had been searching through soil samples from around the world - isolating bacteria-fighting organisms when they stumbled on Terramycin - found to be effective against pneumonia, dysentery, and other infections. Later in 1950, it was approved by the U.S. Food and Drug Administration. The name Terramycin is created from the two Latin words: terra for earth and mycin, which means fungus. - thus earth fungus.
Terramycin was the first mass-marketed product by a pharmaceutical company. Pfizer spent twice as much marketing Terramycin as it did on R&D for Terramycin. The gamble paid off; Terramycin, earth fungus, made Pfizer a pharmaceutical powerhouse. 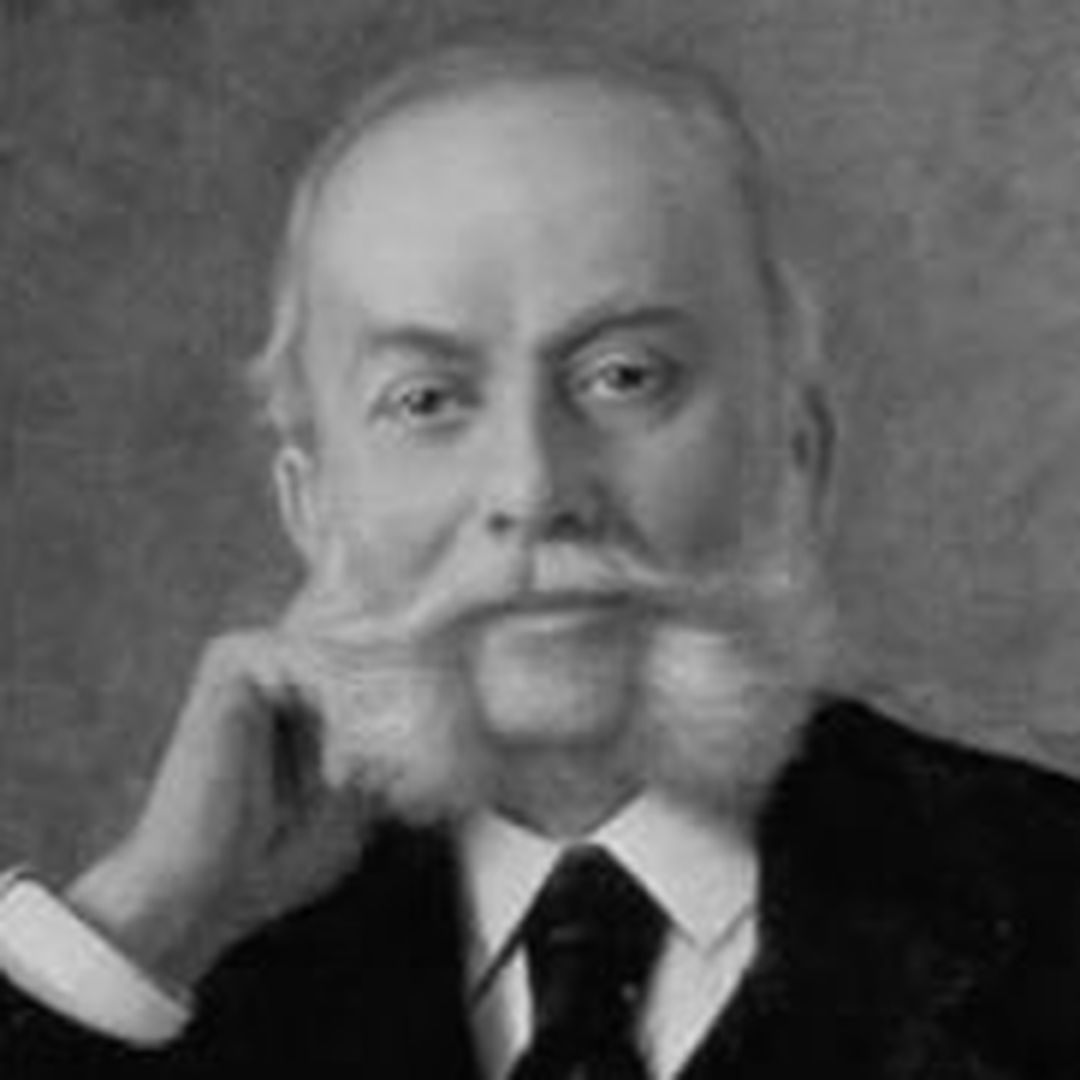