1825 Today is the birthday of a student of Nantucket flora, the botanist Maria Louise Owen.

Maria was born into a wealthy family in Nantucket. Her maiden name was Talent. When she was a little girl, Maria showed an interest in the plants growing around her home on Nantucket. The women in her family - her mother, her sisters, and her aunt - all shared in the hobby of botany. It wasn't long before Maria showed an aptitude for it. She had a superior intellect, memory, and processing skills. She had a scientific mind.
After marrying a Harvard-educated doctor named Varillas Owen, the young couple settled in Springfield, Massachusetts. For more than 50 years, their home became a hub for scientists and academics.

Maria loved to entertain, and she drew energy from connecting with the educated people in her area. One peer said that Maria was "easily the most cultivated and best-read woman of her time in Springfield." Maria served as the President of both the Springfield Women's Club and the Springfield Botanical Society for over a decade. A renaissance woman, Maria taught botany, French, astronomy, and geography. Although Maria enjoyed teaching all of these subjects equally, she always said that for her, happiness could be found in the study of botany.

In 1882, Maria contributed to a little Nantucket guidebook. Maria's part featured a listing of all the plants on the island of Nantucket. The project was a bit retrospective for Maria since she was writing about the plants of her childhood and featuring specimens she'd collected as a young woman. Even after moving to Springfield, Maria still botanized in the area whenever she came back to Nantucket. Although she spent five decades of her adult life in Springfield, she always regarded Nantucket as her home.

In 1888, Maria wrote her masterpiece - a comprehensive Flora of Nantucket, which featured almost 800 species and varieties.

After her book, Maria made it a point to connect with new generations of Nantucket botanists. The young botanists were eager to make her acquaintance; Maria was a one-woman repository of all the plants of Nantucket.

When the botanist Bicknell published a follow-up catalog about Nantucket in the early 1900s, he continually referred to Maria's work, which explicitly documented when and where plants were introduced. For instance, when she wrote about chicory, she said it was, "a roadside plant along the south end of Orange Street" where it had thrived for "fifty years."

At the age of 87, Maria was asked about one of the plants in her flora - Tillaea. The plant was hard to find, and botanists were curious about a location for it. Maria wrote,

"My patch of Tillaea... doubtless still exists, and there is a happy day in store for any botanist who sees it at just the right season."

Maria died in 1907. She had moved back to Nantucket to live with her daughter. Walter Deane wrote in his Rhodora biography of Maria that she died,

"...on a bright morning with the room flooded with sunshine, which she always loved, and filled with iris, columbine, and cornflowers…. She lived true to the [Latin] motto of her mother's family 'Post tenebris, speramus lumen de lumine,' which [Maria] always loved to translate, 'After the darkness, we hope for light from the source of light.'" 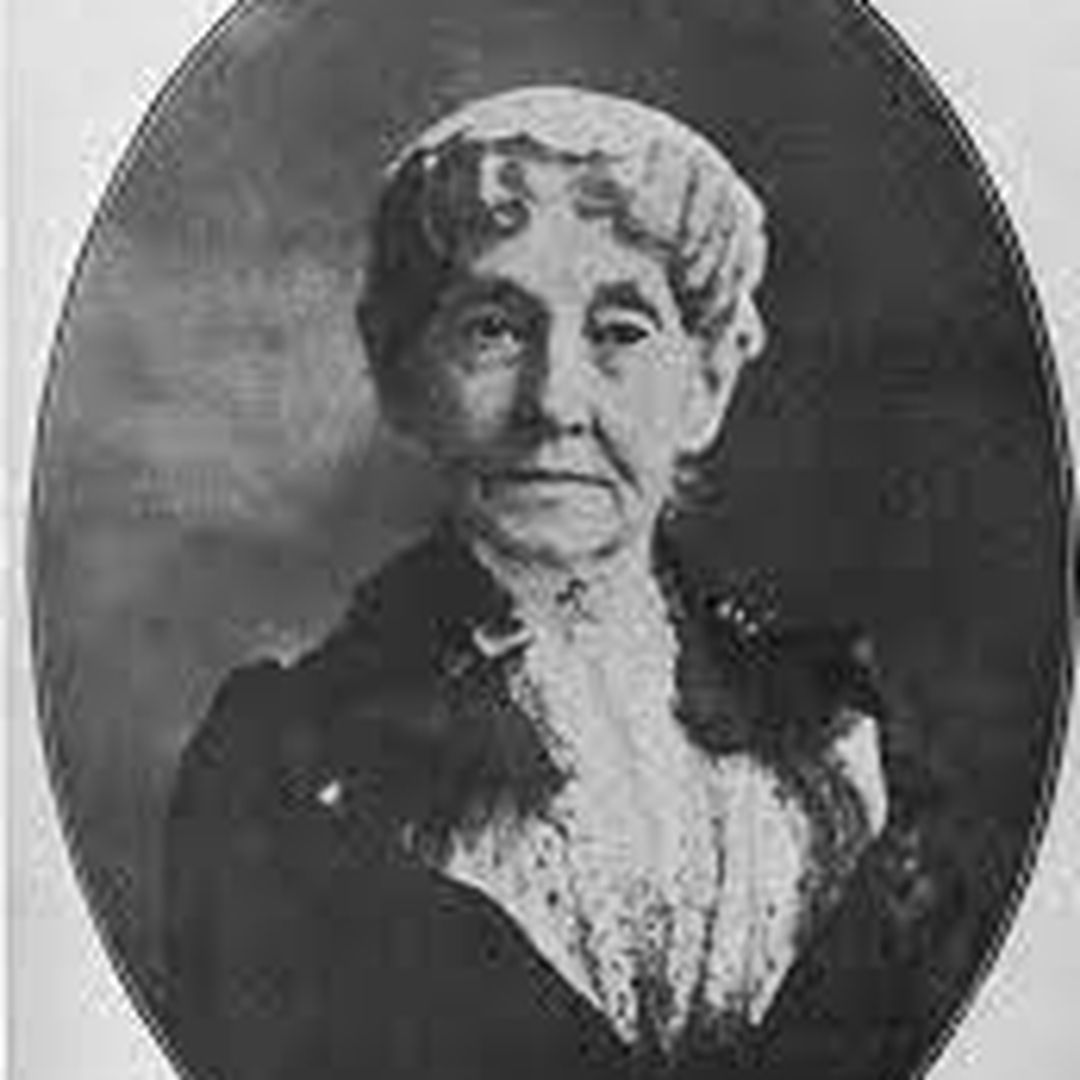