"Violet has the shortest wavelength of the spectrum. Behind it, the invisible ultraViolet.
'Roses are Red; Violets are Blue.'
Poor Violet — violated for a rhyme."

The adorable little Violet signifies many virtues; truth and loyalty; watchfulness and faithfulness.

Gifting a Violet lets the recipient know you'll always be true. Like the theme song from Friends promises, you'll always be there for them.
The ancient Greeks placed a high value on the Violet. When it came time to pick a blossom as a symbol for Athens, it was the Violet that made the cut. The Greeks used Violet to make medicine. They also used Violets in the kitchen to make wine and to eat the edible blossoms.

Finally, Violets were Napoleon Bonaparte's signature flower. When his wife, Josephine, died in 1814, Napoleon covered her grave with Violets. His friends even referred to Napoleon as Corporal Violet. After he was exiled to Elba, Napoleon vowed to return before the Violet season. Napoleon's followers used the Violet to weed out his detractors. They would ask strangers if they liked Violets; a positive response was the sign of a loyal Napoleon supporter.

The other official February flower is the Primrose, which originated from the Latin word "primus" meaning "first" or "early". The name refers to the Primrose as one of the first plants that bloom in the spring.

As with the Violet, the leaves and flowers of Primrose are edible and often tossed into a salad. The leaves are said to taste like lettuce.

Gifting a Primrose has a more urgent - stalkerish- meaning than the Violet; a Primrose tells a person that you can't live without them. In Germany, people believed that the first girl to find a Primrose on Easter would marry that same year.
And, the saying about leading someone down the Primrose path, refers to enticing someone with to do something bad by laying out pleasurable traps.

The phrase originated in William Shakespeare's Hamlet as Ophelia begs her brother:
Do not, as some ungracious pastors do,
Show me the steep and thorny way to heaven;
While like a puffed and reckless libertine,
Himself the Primrose path of dalliance treads.
And, the man known as "The Daffodil King, Peter Barr, who bred over 2 million daffodils at his home in Surry and he's credited with popularizing the daffodil. Yet, when Barr retired, he went to Scotland and grew - not daffodils, but Primroses. Two years before he died, Peter Barr, the Daffodil King, mused,
"I wonder who will plant my grave with Primroses?" 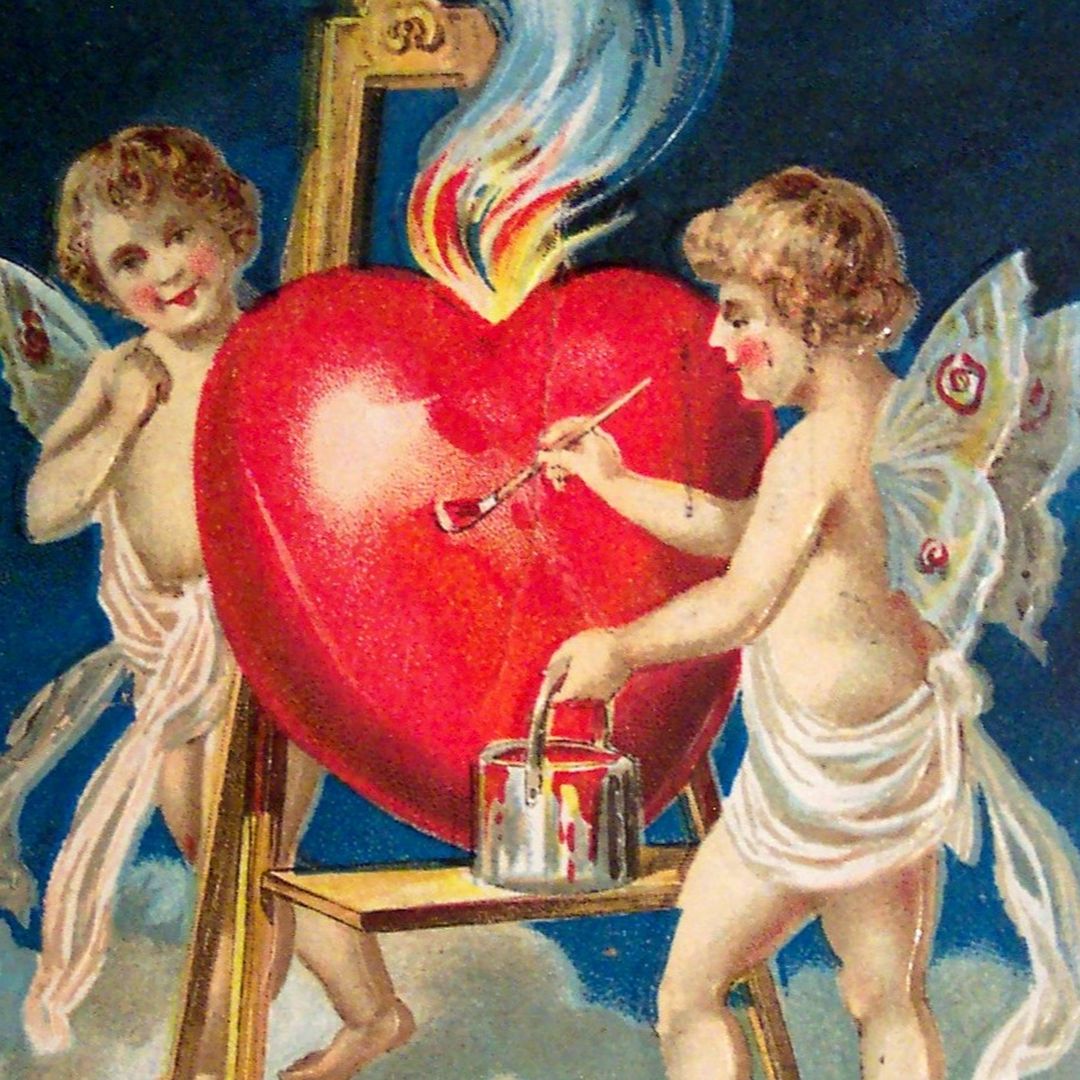