November 27, 1959
On this day, the Edmonton Journal wrote a little article about the Bicentenary at Kew:

“Less than ten miles from the heart of London lies an area of nearly three hundred acres in which color, fragrance, and birdsong are the companions of research, learning, and economics. Here the lover of plants can wander to his heart's delight while the botanist studies new and hardier strains of plants and the ecologist determines their value to man.
It is officially known as the Royal Botanic Gardens at Kew, or to most persons Kew Gardens.
Kew Gardens owes their origin to a fancy of Princess Augusta, Dowager Princess of Wales, who in 1759 founded a botanical garden in the grounds at Kew House, now long since demolished.
Little is known of the early formation of the gardens except that the Princess received encouragement from the Earl of Bute, an enthusiastic botanist who lived at Kew. Under Bute’s direction, the garden soon became a recognized scientific entity, although it remained separate from the Princess' gardens. Later the two gardens were united, but the name "Kew Gardens" has remained ever since.
In 1841 Kew Gardens was presented to the British nation by Queen Victoria, and their functions were then outlined as scientific research, cultivation of plants from all parts of the world, propagation of useful plants for all countries of the Empire, furnishing the government with general information on botanical subjects and the instruction of the public. It is on this five-fold basis that Kew has carried on to our own time.
The herbarium is perhaps the most amazing part of Kew. It is devoted to the taxonomy or the identification and classification of plants. Some six million sheets of plant specimens are preserved and grouped by class, orders, families, genera, species, and varieties. The files of this priceless collection were removed to safety during the war.
Kew has become a mecca for botanists worldwide and a great guide to botanical knowledge. Soon after the founding of Kew, the practice was established of sending out a botanist on every voyage of discovery from Britain. 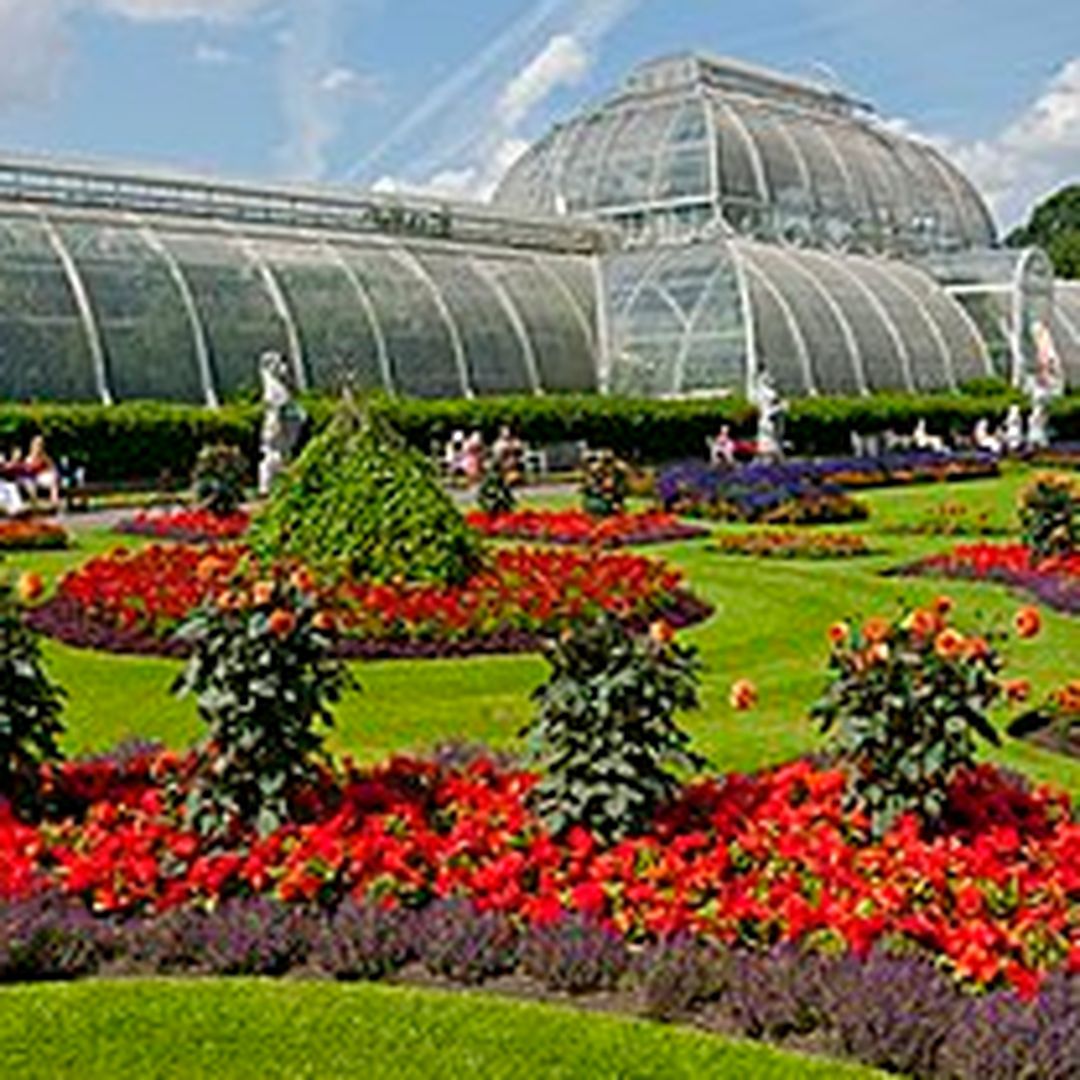