March 19, 1906
Today is the birthday of the English illustrator who specialized in the native flora of Britain, Stella Ross-Craig.

When Stella was 23, she landed a job at Kew Gardens, where she worked as a botanical illustrator, taxonomist, and contributor to Curtis's Botanical Magazine. When Stella’s work caught the attention of the director of Kew, Sir Edward Sailsbury, he made sure to introduce her to a publisher, and the rest, as they say, is history.

Today we remember Stella as one of the best British scientific botanical artists of the 20th century. In total, Stella illustrated over 1,300 species in her monumental and highly detailed series called, Drawings of British Plants series - something she worked on for over twenty-five years. The series was available in 31 individual paperback books or eight hardcover volumes. Stella’s paperbacks were revolutionary; She was one of the first botanical writers to publish an illustrated book of British plants that were both inexpensive and accessible to readers.

On Twitter, the ecologist and author Alex Morss wrote,

“The best wild flower guides offer keys, but artists bring the music. Here is one of the masters, scientific illustrator Stella Ross-Craig. She breathed life into Kew's dried specimens with stunning accuracy.”

To look at photos of Stella Ross-Craig from the 1990s forward is to see a happy woman with kind eyes and perfectly coiffed snow-white hair reminiscent of a loving grandmother or even Mrs. Claus. In pictures, Stella is always smiling.
In the twilight of her life, Stella received many well-deserved honors. When she was 93, she became the sixth person ever to receive the Kew International Medal.

Following this honor, Stella’s work was exhibited at the Royal Botanic Garden Edinburgh and then at the Kew Gardens Gallery. And in 2002, at the age of 86, Stella was awarded the Royal Horticultural Society's Gold Veitch Memorial Medal.

One of the many plants that are better-understood thanks to Stella Ross-Craig is the Fritillaria.

A member of the lily family, the fritillary is a spring-blooming flower, and each plant generally produces a single blossom from April to May. With pendulous lily-shaped flowers, the blossoms have a distinct checkered pattern that is stunning, and the blooms are either purple, pink, or white.

Most gardeners treat Fritillaria imperialis as an annual and plant new specimens every single year. Fritillarias love the sun and can tolerate dappled shade.
The etymology of the fritillary is from the Latin “frills,” meaning “dice box” - a reference to the checkered pattern on the petals in a number of species.

And here’s a fun fact, the checkered pattern of the fritillaria inspired the checkerboard pattern on Croatia’s coat of arms. The fritillaria is native to Croatia, where it is regarded as the national flower and is known as “Kockavica” (“COX-ah-veet-sah”) or the Checkered Lily. 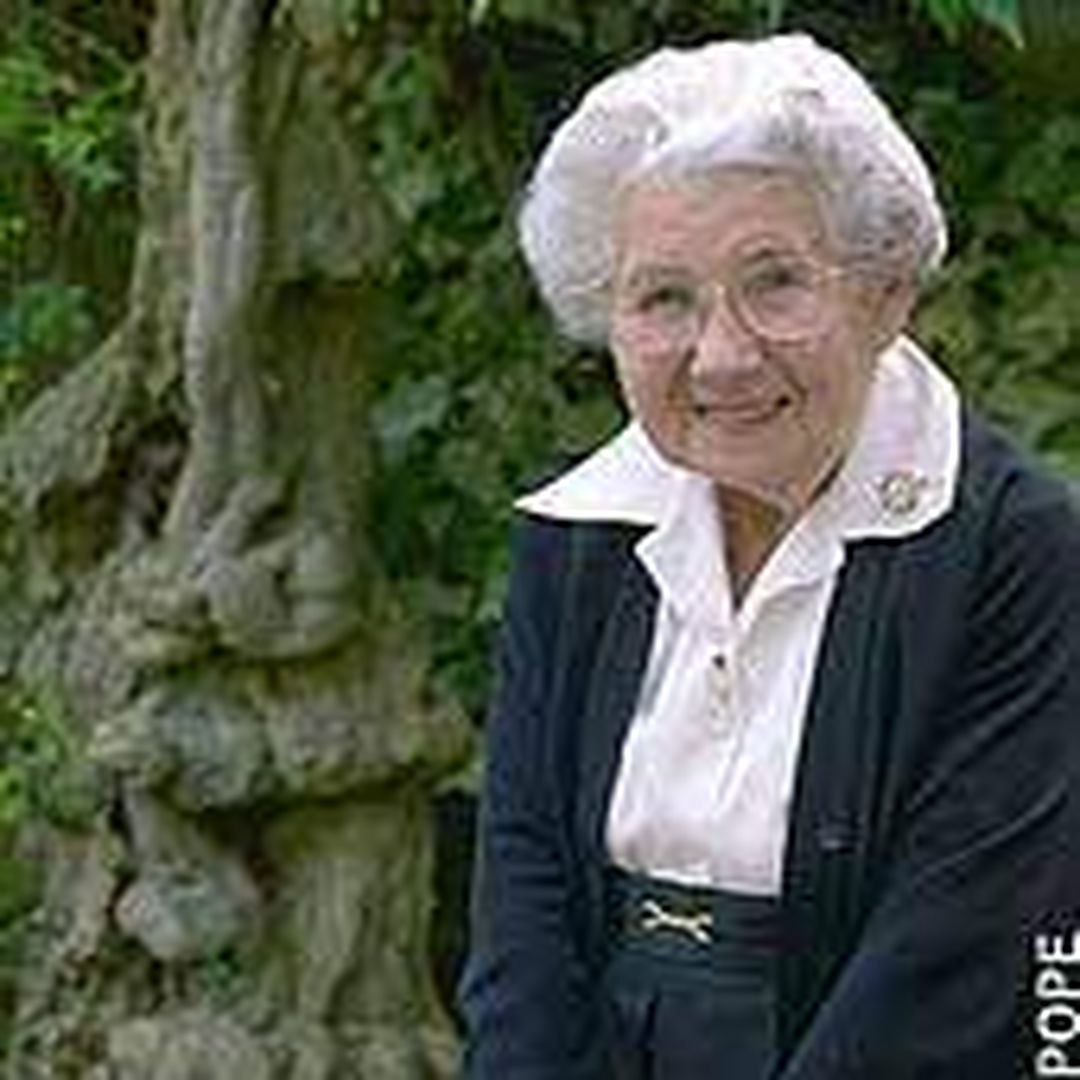 A Year in Our Gardens