The Manuel of Grasses

December 16, 1935
Today is the anniversary of the death of the botanist and agrostologist Albert Spear Hitchcock.
During a trip to Ecuador, Albert took a marvelous photo of an Espeletia with the common name Frailejones ("Fray-lay-HOE-ness") or Big Monks. These large plants are in the sunflower family, and they are reminiscent of mullein with their hairy leaves. But these plants are succulents, and at high altitudes, they can capture water vapor from passing clouds. Peter Rockstroh wrote this about Espeletia in a blog post a few years ago,

"Of all the botanical oddities to be found in Colombia, Frailejones are probably one of the most striking. Their distinctive shape is unmistakable, and their image is iconic of the páramo ecosystem.
Frailejones are members of the cosmopolitan sunflower family (Asteraceae), giant "daisies" in the genus Espeletia. They are the tallest plants in the family, with some reaching nearly 60'/18.5 m.
When not in bloom, few people would even recognize them as members of this family. They can look quite spooky, as some populations retain their dead foliage folded over the stem, forming a thick coat to avoid water from freezing in the xylem.
When these plants are standing in the mist, it is easy to understand how they could be mistaken for friars wearing thick, brown robes. Hence the name Frailejón in Spanish, a “Big Friar.”

Although the "Big Friar" or the "Big Monk" easily captures attention, Albert Hitchcock’s name is synonymous with grasses.
In the back half of his career, Albert joined the USDA, and from that point forward, his professional career was devoted to grasses. Albert helped to establish the nearly completely comprehensive grass collection at the National Herbarium in Washington. Albert’s book called the Manual of Grasses remains a primary reference for the subject. In addition to his masterpiece on grasses, Albert wrote over 250 botanical works during his lifetime.
A staunch conservationist, Albert was alarmed at the rapid rate of destruction of the world's tropical forests and jungles. Albert was also a tremendous mentor and colleague. Sadly, Albert suffered a heart attack while he was on his way home from a major Botanical conference in Amsterdam. Albert died on board the ship City of Norfolk.
After Albert’s death, the botanist Agnes Chase prepared his eulogy, and she recounted how Albert once walked nearly 250 miles over a three-week-long botanizing trip. And Agnes remembered that Albert had fashioned a special wheelbarrow to haul his specimens around - and she recalled this excerpt from Albert's writing about the experience,

“I waded through water almost up to my knees, pushed my wheelbarrow, and still managed to keep my collection dry.
The mosquitoes were very bad.
I had to [wear] my coat, put cheesecloth around my head, and a pair of extra socks on my hands.
My shoes had worn through, and my feet were blistered...
But, for all the discomforts, the collecting was magnificent, and I felt fully repaid."

Albert Hitchcock's massive private herbarium and library were donated to the Smithsonian in a fitting final gesture. 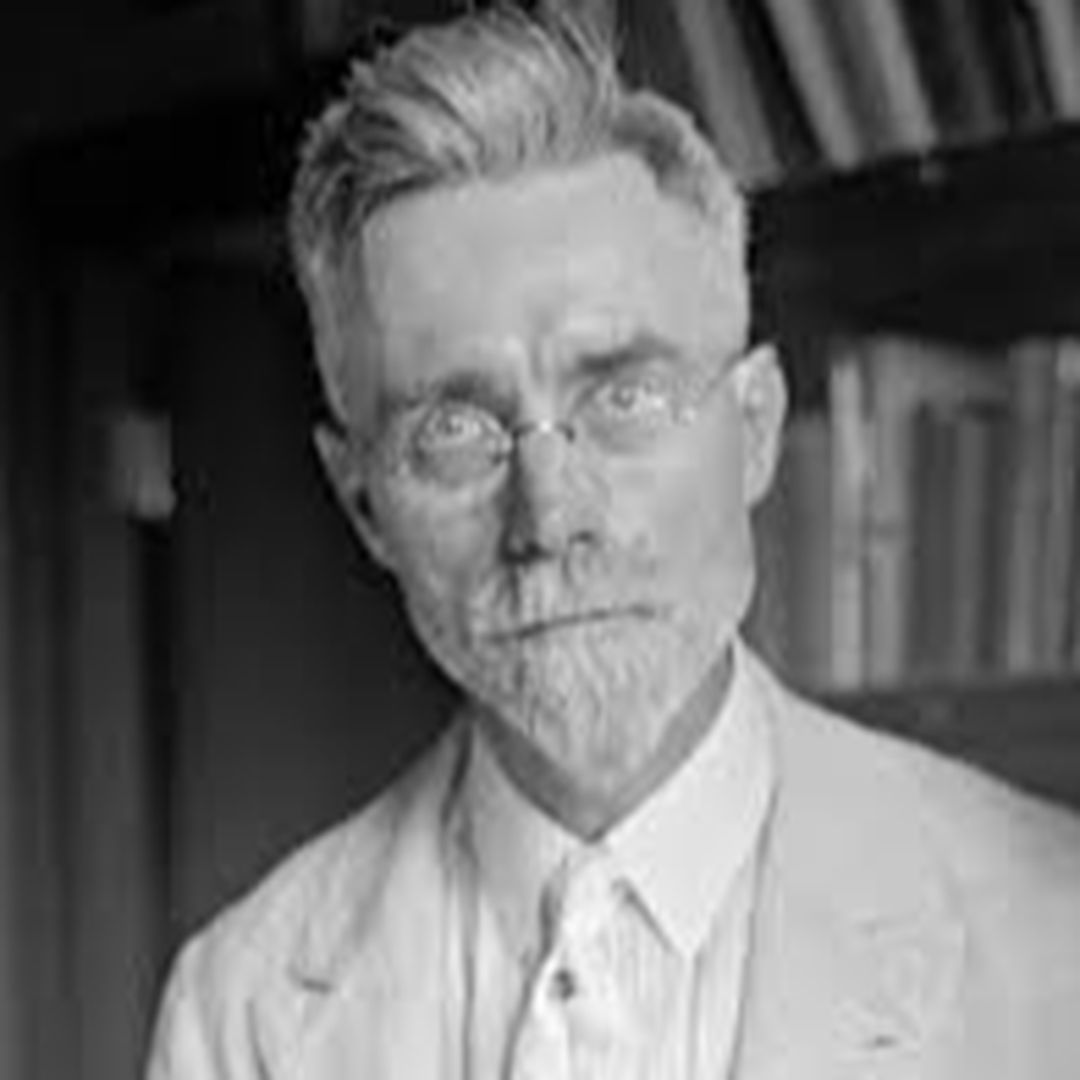