"Miss Gluck is Quite a Farmer"

November 25, 1914
On this day, the St. Joseph Gazette wrote a front-page article about the  Romanian-born American soprano Alma Gluck and the headline was “Miss Gluck is Quite a Farmer.”

“One would scarcely expect a young and beautiful prima donna who… is recognized the world over as one of the greatest of sopranos, to know much about raising chickens. Nor is it… expected that she be a connoisseur of tomato raising… Standing beside the window of her room at the Hotel Robidoux, [Alma]... told with characteristic enthusiasm of her "farm" at Lake George, where each summer she and Miss Jewell, her companion, spend their vacations."

"One year, you know, we decided to raise chickens. Neither of us knew a thing about the creatures, but we bought fifty just fresh from an incubator. Our farmer neighbors told us we should have brooders to keep them at night and advised us to get cheese boxes and line them with cotton batting.
We fixed them up cozy as you please and each night stuffed the baby chicks in their beds. But they began soon to die. We couldn’t imagine what was the matter with them. They just grew knock-kneed and drooped over.
Our cook decided she would make an examination, and cutting open one of the chicks, what do you suppose she found? It was just lined with cotton batting. The little things had pecked all the cotton from around their beds. After that we hung a feather duster in the brooder, and the chicks hovered each night under that Just as though they had a mother. And later I myself sawed and built a little house for them.
We became quite famous gardeners, too. Despite the fact, we knew nothing of such things when we started planting a garden. We raised the best tomatoes grown in that section of the state." 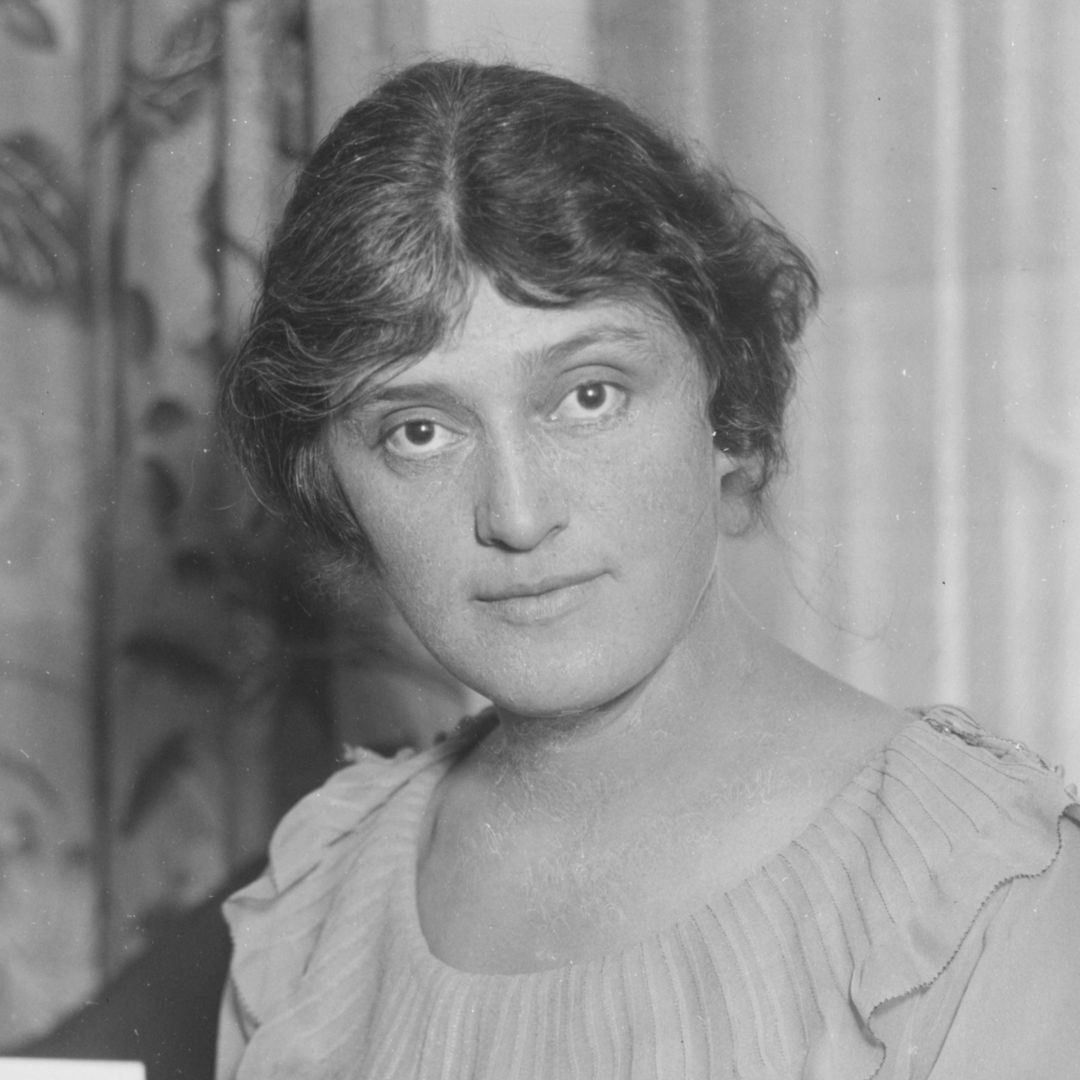