March 24, 1682
Today is the baptism day of the little-known English naturalist, adventurer, explorer, and artist. Mark Catesby - his exact birthdate has been lost to time.

Way back when the United States was a British colony, Mark made two trips to the new world. On his second trip, he traveled to the southeastern part of the country. He was around 30 years old, in the prime of his life, and he thoroughly explored and documented everything he saw in nature in the new world.

After returning to England, Mark published his masterpiece, the very first account of flora and fauna of North America in two large folios called The Natural History of Carolina, Florida, and the Bahama Islands.

Published in French and English, Mark’s magnificent book gave Europeans a glimpse at the magnificent biodiversity across the pond. Mark was unique in that he not only wrote the text, but he also created the masterful illustrations and etchings, which are outstanding. Mark talked about the Carolina climate, soil, water, and crops that were grown. Mark also displayed birds and plants together - in their native habitat; that was another unique aspect of his work.

Mark also painted living subjects - he didn’t kill them as Audobon did before painting his subjects. This also meant that Mark’s depictions were more lifelike.
Now the way Mark captured the plants is also fascinating - he drew both the fruit and the flower of the plant in a single image.

And when you consider the fact that Mark was creating this incredible artwork paired with the text in two languages - all in an effort to market this content to his audience, Mark Catesby’s genius really becomes apparent.

Like Maria Sybilla Merian, once you’ve seen Mark’s work, you never forget it. There’s a fantastic video that was put together by the University of South Carolina Libraries that’s all about Mark Catesby, and it’s called Curious Like Catesby.

Now it is worth noting that the first plant that Mark dedicated a full page to was the Magnolia, and he also included a full page of text.

Magnolias are gorgeous. As one of the planet’s earliest known flowering plants, Magnolias existed before bees. Now as gardeners this is an important fact to know - and once you recognize that fact, you can appreciate why the magnolia relies on beetles for pollination. Magnolia flowers do not produce nectar. Instead, they produce pollen and that pollen is food for the beetles. In terms of uses, in Chinese medicine, the bark of the Magnolia has been used to treat respiratory illness and anxiety. 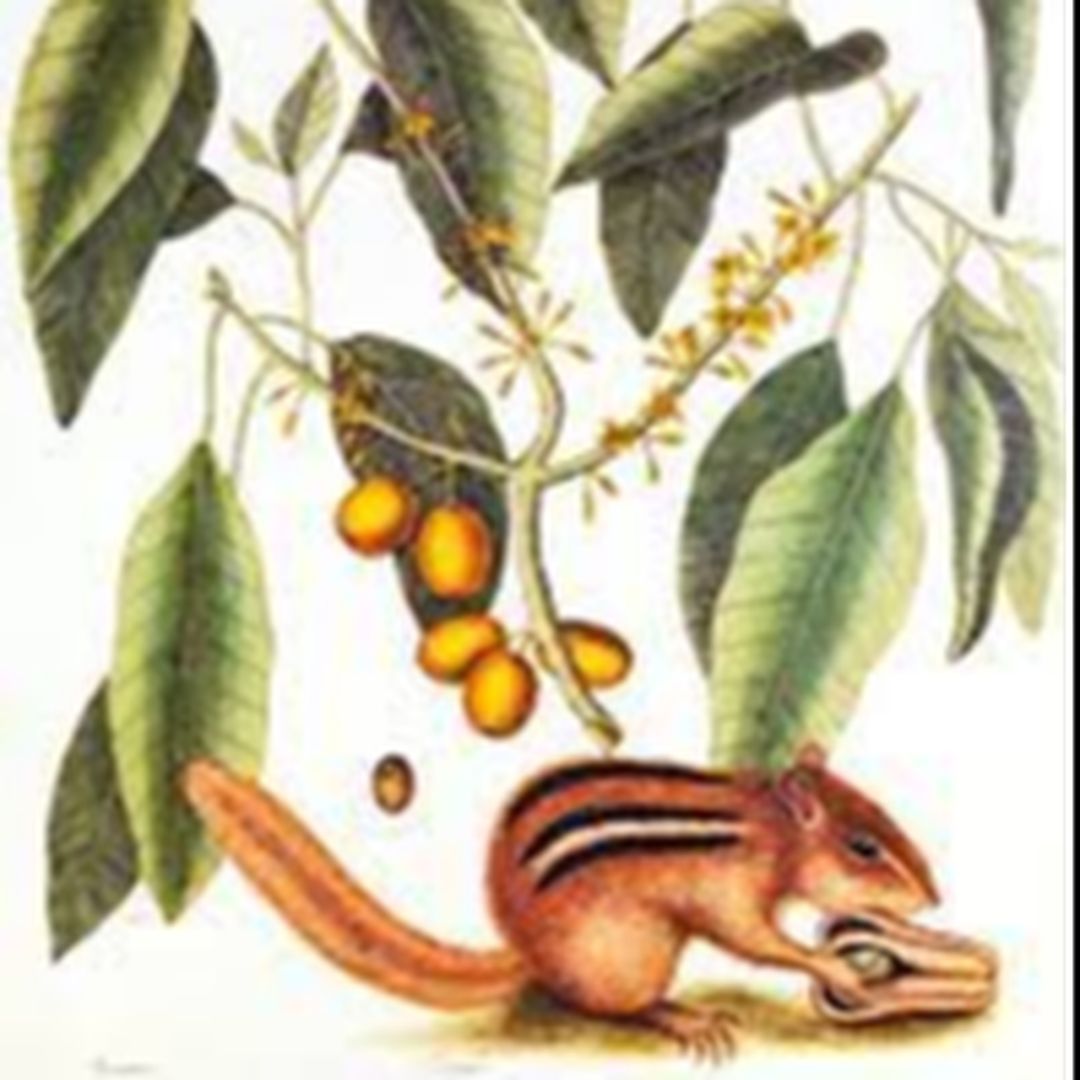