March 23, 1817
Today is the birthday of the English flower painter Arabella Elizabeth Roupell.

Arabella joined her husband when he was stationed in South Africa for his work with the East India Company. To occupy herself, Arabella painted the flora and fauna of the Cape. In a complete stroke of luck, the great botanist Nathaniel Wallich happened to be staying the the same hotel in Cape Town. Anyway, Nathaniel sees Arabella’s work and he loves it. The two hit it off and then he introduces Arabella to a couple - Thomas Maclear and his wife Mary. Then the four of them go on botanizing trips together and Arabella and Mary become lifelong friends.

Nathaniel Wallich played a very important role in Arabella’s life. After he retired from the Calcutta botanic garden, he shared her work with William Jackson Hooker - who also fell in love with Arabella’s illustrations. In a849, these two men paved the way for 10 plates of Arabella’s flower paintings which were published in a folio called Specimens of the flora of South Africa by a Lady. Arabella dedicated the work to Nathaniel Wallich saying,

“To Nathaniel Wallich M.D. F.R.S.
Corresponding member of the French Institute
knight of both crosses
of the royal danish order of dannebrog
under whose flattering encouragement
and scientific guidance
this collection of plants
was delineated.
The authoress dedicates
her work
with every feeling of grateful
and affectionate esteem.”

Today Arabella’s book is highly collectible and very difficult to obtain since only around a hundred copies were ever printed. 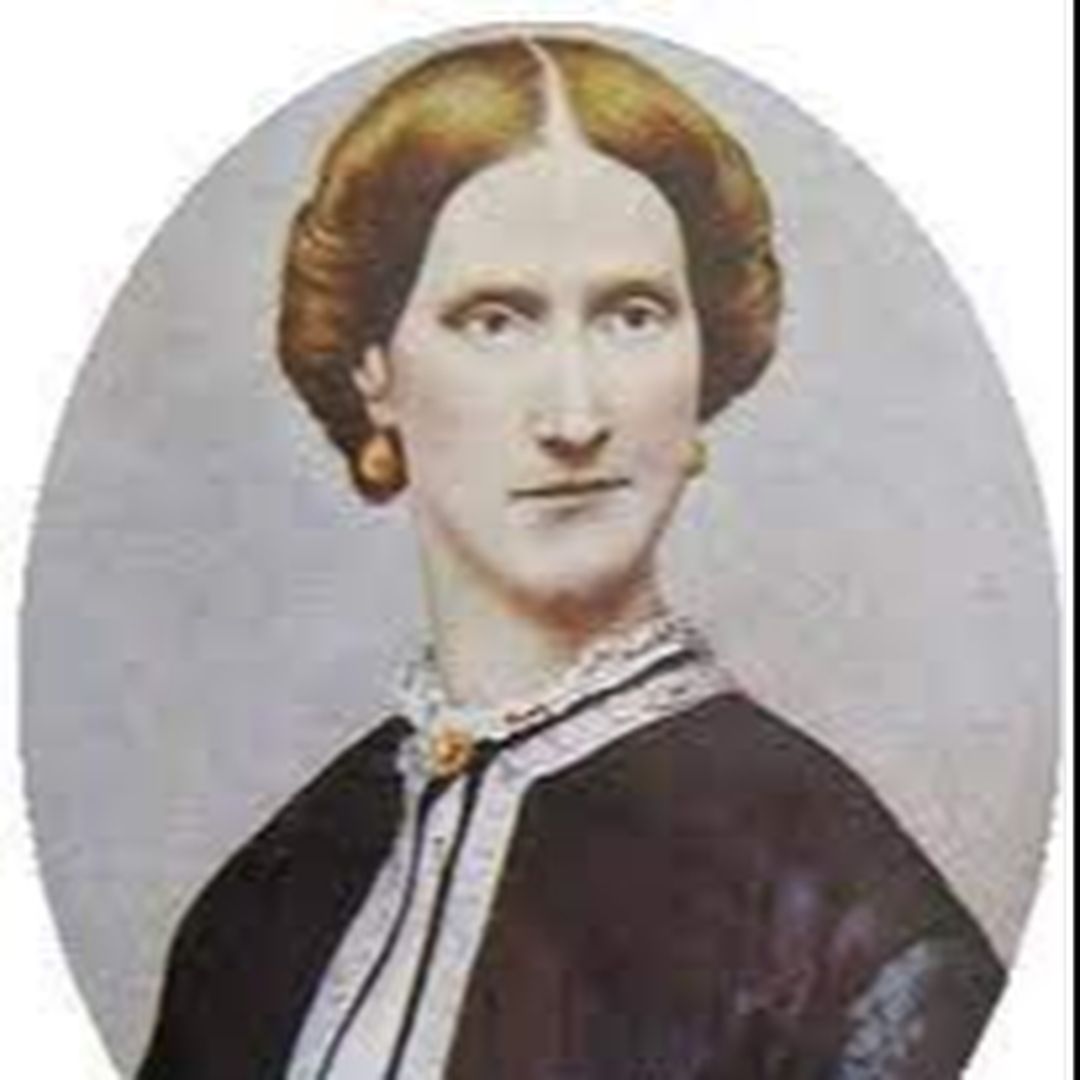